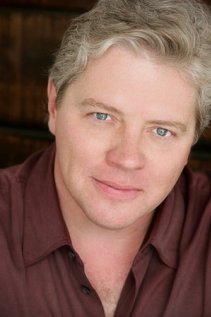 "What are you lookin' at, butthead?!"
When I'm flyin' in a plane or I'm on the street
There's a lot of friendly people that I like to meet
They shake my hand but never ask my name
And they start asking questions that are always the same
"Hey, what's Michael J. Fox like?" He's nice
"What's Christopher Lloyd like?" Kinda quiet
"What's Crispin Glover like?" ... Unusual
Stop askin' me the question
— "The Question Song

Biff Tannen, the bully of the McFly family and archenemy of Marty McFly in Back to the Future, is his most famous role. He's had a hefty voice acting career since, he notably voiced several characters in the DC Animated Universe and in Disney animated series.