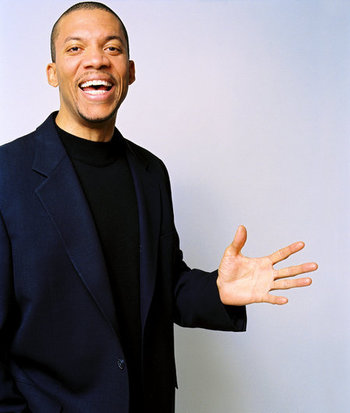 Christopher B. Duncan (born December 4, 1964) is an American actor and. He is best known for his role as Braxton P. Hartnabrig in the television series The Jamie Foxx Show and as Commander Carson Williams in Black Lightning. He also is known for his portrayal of Barack Obama in various media.