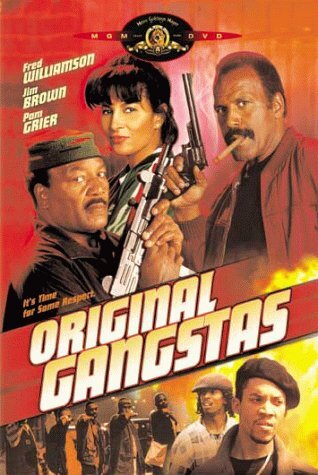 After a boy was murdered by gang for winning a street basketball game, the original members of the Rebels come back to clean up the neighborhood. Starring Fred Williamson, Jim Brown, Pam Grier, and Christopher B. Duncan.