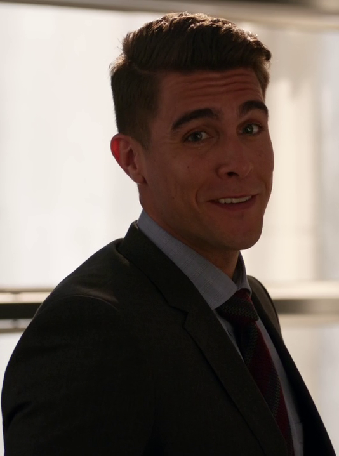 "I'm ten steps ahead of you, and you don't even know what game we're playing yet!" 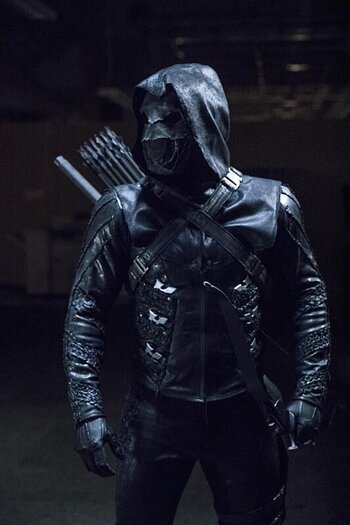 A mysterious masked archer who makes his presence known just as Mayor Oliver Queen ramps ups his anti-crime efforts with the intent to thwart those efforts. He quickly reveals himself to have a personal fixation with Oliver and devotes all of his efforts into hurting him. He is first revealed to be the son of a past target of Oliver's crusade 4 years back and then it turns out that he has been hiding under Oliver's nose all along as the new District Attorney of Star City, Adrian Chase.

Hellbent on breaking Oliver, Prometheus stands out as the worst adversary the Emerald Archer has faced up to this point in his career.