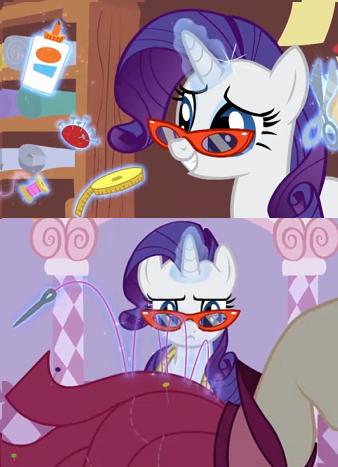 In fiction, it's very common that a character's life drastically changes after they get superpowers. The first thing most people do (after dealing with the person bullying them throughout act 1), is strap on their shiniest cape or nicest dog-kicking boots and become the local hero or villain.

When this character gets superpowers, the first thing they do is... not much. They use their powers to marginally improve their lives, and simply do what they feel like. They don't (openly) care about the typical Black-and-White Morality struggle (unless their mother gets kidnapped by the Evil League of Evil, or is staked by the local Knight Templar). Their behavior is probably how most ordinary people would act if they got superpowers. They aren't particularly mean, nor especially kind. They are just ordinary people given extraordinary powers. Often this is how characters in shows on the center of the Sliding Scale of Idealism Versus Cynicism act before the plot shows up.

If there are other characters that have chosen to become heroes or villains, they (more often than not) will tell this character that they are either selfish or wasting their potential.

While plot-wise most characters are given superpowers for the purpose of beating up other guys with superpowers, this kind of character (who might use Heart Is an Awesome Power in that case) can be used in Slice of Life situations and make a plot interesting without an antagonist that must be beaten.

Differs from Mundane Utility in that Mundane Utility is where a superpower can be / is used to enhance a character's everyday life, whereas with this trope that's all their powers are used for.