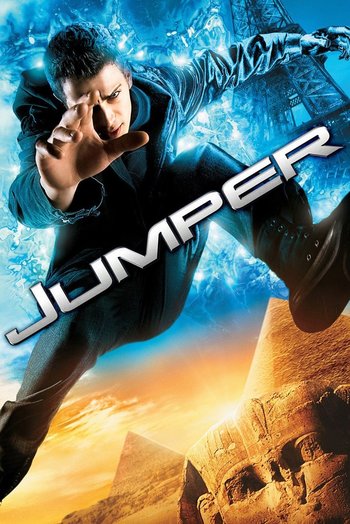 Jumper is a 2008 film about people who can teleport around the world, and the fanatical group who hunts them. Directed by Doug Liman. Stars Hayden Christensen and Samuel L. Jackson.