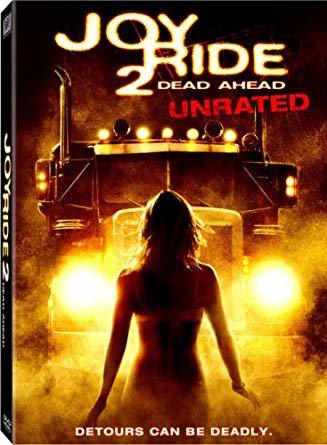 After their car breaks down on their way to Las Vegas, a group of people decide to "borrow" a car they find in a house in the middle of nowhere. Unfortunately, said car belongs to the deranged trucker Rusty Nail (now voiced by Mark Gibbon), who starts chasing them.