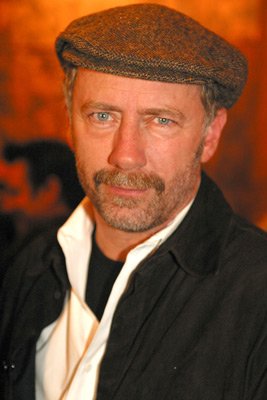 A Nice Hat attends an event with its guest, Xander Berkeley.
Advertisement:

Alexander Harper "Xander" Berkeley (born December 16, 1955 in Brooklyn, New York) is an American actor from New York perhaps best known for his roles as George Mason in 24 and Percy in Nikita. He is married to his 24 co-star Sarah Clarke. Aside from his regular role on Nikita, he's the star of a web-based series, The Booth at the End.