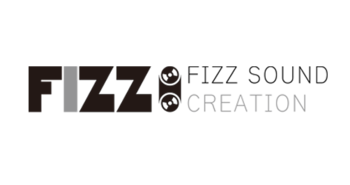 The company was founded in 1971 by Hidenori Ishida as Ishida Sound Production, Inc, but, the company later changed its name Fizz Sound Creation in 1980.

They're pretty much responsible for the majority of the stock sound effects that you hear in many, many anime (especially mecha) and early tokusatsu to the point where their sound effects have (and still are) been used in shows they or their employees didn't provide sound effects for note  Though this is largely due to companies such as Anime Sound Production, JetSoundEngine and Swara Productions being founded by former Fizz employees

For the sake of convenience, projects handled by JetSoundEngine and WaiWai Sound will be listed here too due to their smaller numbers of output.

Series and movies that Fizz Sound or their employees have participated in: