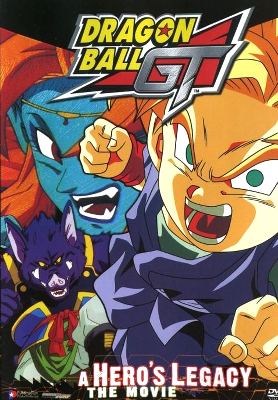 Things are good for the two of them until Pan suddenly falls ill, and young Goku comes to the realization that the only thing that may save her is making a wish to the Dragon Ball, which leads to him taking a cross country trip to the home of his ancestors, which has since become a habitat for various Youkai.

A Hero's Legacy contains examples of: