open/close all folders
The Entire Team 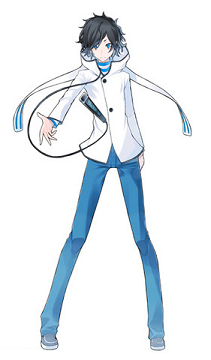 An ordinary highschool student living in Tokyo and studying for his college exams. After he signed up for Nicaea, he and his friends were granted access to the Demon Summoning App, and proved themselves strong enough to be recruited by JP's upon defeating Dhube.

As part of JP's, he and his friends are charged with using their new powers to help defeat the Septentriones, and the Triangulum in the corresponding arc. Despite being mute, he's noted to have strong leadership qualities.

Tropes applying in the anime

The protagonist's best friend and the one who introduced him to Nicaea. He's close to graduation and tends to worry about growing up and the responsibilities that come along with it. Daichi is generally cheerful and easygoing, which can land him into trouble. He gets nervous easily when under pressure. 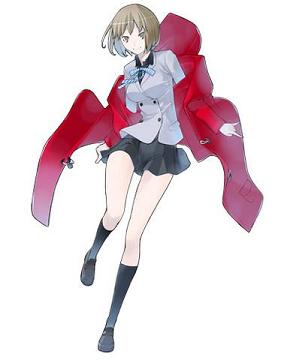 Another student from the same school as the protagonist and Daichi, whose intelligence and looks have earned her the attention of many of her male classmates. If Daichi is to be believed. Despite her reputation, Io isn't very assertive and quite shy around other people. 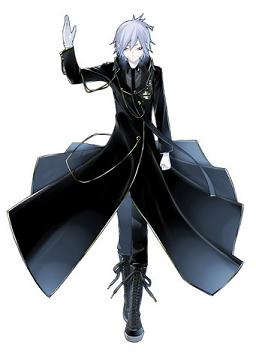 The current leader of the Japan Meteorological Agency - Geomagnetism Research Department, aka JP's, and latest heir of the Hotsuin family. Yamato had a strict upbringing and quickly learned to hold the responsibility of Japan on his shoulders, leaving him with little empathy or adequate social skills. He strongly believes in the idea that the strong shall lead and quickly dismisses those that he believes to be weak. He realizes the potential of the protagonist and other civilians, upon their defeat of Dubhe. 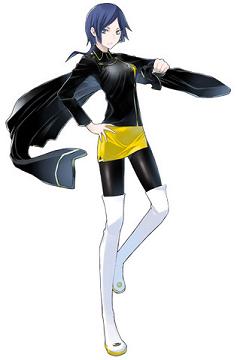 Makoto is a member of the JP's Tokyo branch and considered the right hand of Yamato Hotsuin. She takes her duties very seriously and becomes focused on things, which had her come off as shady to the protagonist and his friends. She is highly loyal, if still stern, towards JP's and friends. Past her professional demeanor, Makoto has a softer side. 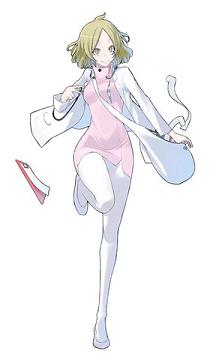 Otome is an expert doctor and works for the JP's Osaka branch. She's ready to do her job in the chaos, and her high spirits keep her happy, and others from losing hope. Otome is also a competent demon user. She has an adopted daughter named Koharu, a cousin that she took in, even though the added stress of her two jobs falls upon her shoulders. 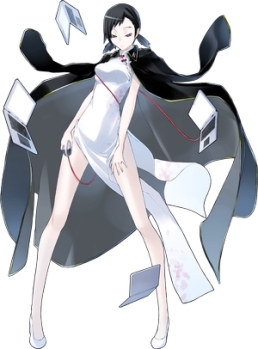 Fumi works at JP's as its technical expert and head of science department. She has an all-consuming interest in computers, electronics, and experiments, caring for little else. She has a very eccentric air around her and comes across as detached from most issues. Even her thinking and reasoning process are coldly analytical. 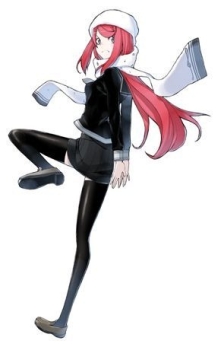 Airi is a first-year highschool student in Nagoya and joined that JP's branch to fight demons. She's quite fiery and comes across as harsh, but deep down cares for others. Even for her age, she has a good head on her shoulders. She had to give up on a dream of hers because of her family's financial issues. 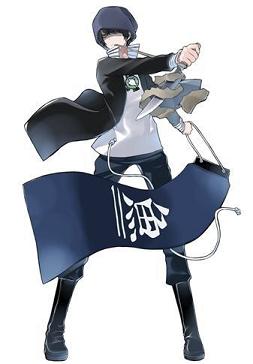 A young chef living in Nagoya. Simple-minded in how he views the world, he is intensely loyal towards those he considers to be his friends and abhors unneeded violence when he sees it. 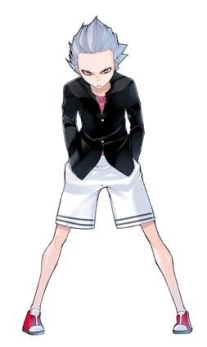 A high school boxer from the city of Osaka. He prefers to work alone and is rather dismissive of other people. Despite his cold rejection of others he is all-too eager to be a demon tamer, and often runs into situations without thinking. 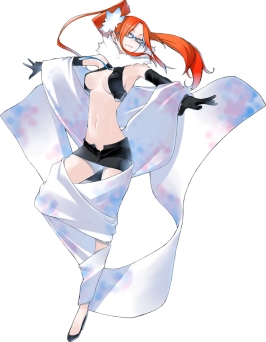 A young woman from Osaka who is studying various types of dancing styles from all over the world. She has a very upfront personality and will always come to the aid of those who are suffering or in danger, regardless of the danger posed to herself.

A salaryman that the Protagonist and his friends run into shortly after witnessing Tokyo's devastation. Fond of teasing and corny wordplay, his personality is very laid back and good-natured. However, his cheery facade conceals secrets that he avoids talking about at all costs.

A private detective who fights in the pursuit of justice. He views Yamato and JP's as evil and in the wake of Japan's devestation rallies activists against them in the city of Nagoya. His strong sense of justice often blinds him of what's more important, often driving him to commit immoral acts.

A mysterious young man who appears before the Protagonist, calling him the "Shining One" and tells him that one day he must make a momentous decision.

He is the administrator of Nicaea and the one behind the spread of the Demon Summoning App. The mystery of his motives are an important thread of the plot from the 4th day on. 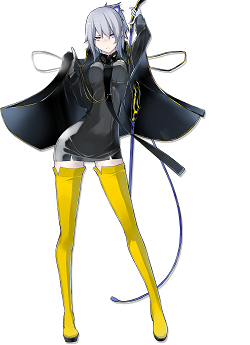 The twin sister of Yamato, who takes her brother's place as the leader of JP's in the newly created world. She claims to have never heard Yamato's name before, and what her presence means for the new world remains to be seen...

Her true identity is eventually revealed to be Cor Caroli, a half-human/half-Triangulum construct created by Canopus, the entity that oversees existence itself as the head of the entire Administration system, in order to replace Yamato in the third world. However, despite her true nature she seeks to save humanity from the threat posed by the other Triangulum... even if it may involve sacrificing the lives of the other party members.