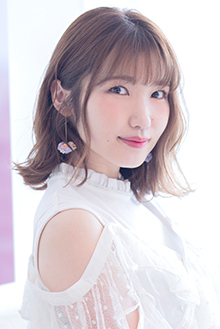 Aya Uchida (born July 23, 1986) is an up-and-coming Japanese voice actress from Gunma Prefecture. Her first major role is Ascoeur in Kiddy GiRL-AND in 2009. She mostly played supporting roles until the 2013 Winter anime season, where she played several important roles and gained popularity playing Kotori Minami from Love Live!. Her fan nickname is "Ucchi", and her special skill is hair arrangement.

Not to be confused with Maaya Uchida.