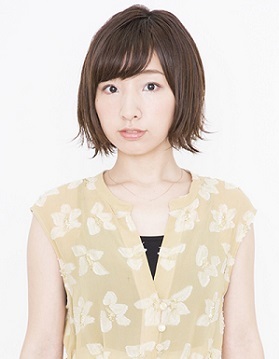 Describe Aya Suzaki here, nanodesu.
Well, you can rely on me to describe her if you want to.
Khorosho...

Aya Suzaki (born December 25, 1986) is a relatively new voice actress in the industry. Well known for playing Tamako Kitashiarakawa in Tamako Market and the entire Destroyer Division 6 in KanColle, though her role as Mako Mankanshoku in Kill la Kill seems to have given her almost overnight fame; as a result, a good number of her roles tend to be Cloudcuckoolanders of the highest order.

On December 31, 2019, she announced her marriage to anime scriptwriter Takashi Ifukube.

And we're done describing this first-class lady...
Just kidding. There is still an index below.