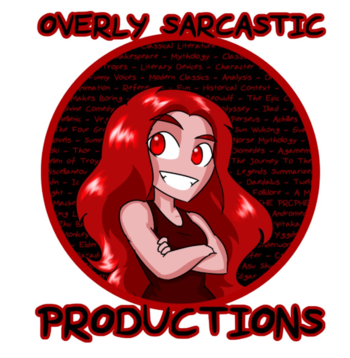 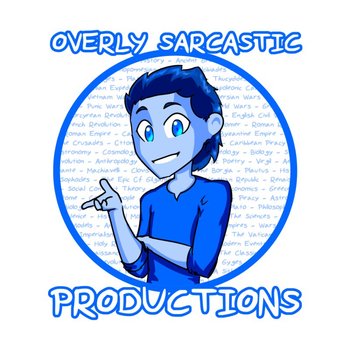 You wish he looked at you the way he looks at Venice. 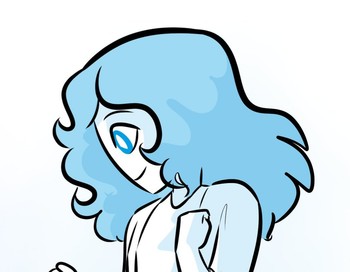 And now we're here in Copenhagen!~

Blue's fiancée, and occasional joiner of livestreams and vlogs.

Indigo
Editor for Blue's videos and lover of memes. She's occasionally made appearances on the OSP livestreams.
Magenta

Red's brother who occasionally joins in on livestreams. 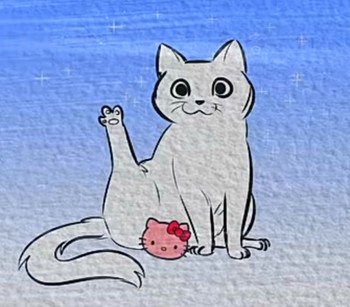 "Meow!"
Blue and Cyan's adorable pet cat, and HR manager for the channel. A frequent source of adorable moments and shenanigans who frequently crashes the livestreams.