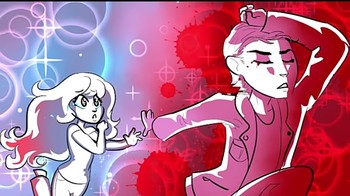 open/close all folders
Journey to the West

Journey To The West