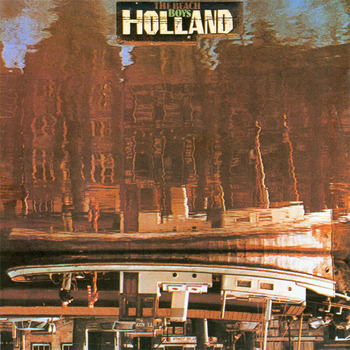 Ears to hear/ Beyond the showers, on to the suns of tomorrows/ Burning the flesh of all sorrows/ Reason to live/ Reason to continue/ Reason to go on 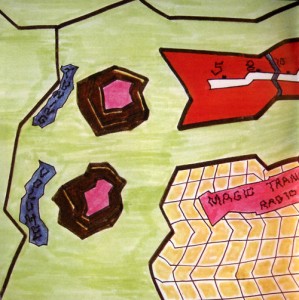 Holland is the nineteenth studio album by The Beach Boys, released in 1973. It is their second and final studio album to feature Blondie Chaplin and Ricky Fataar. At the end of 1973, Chaplin quit the band after a fight with band manager Steve Love (Brother of Mike). Fataar left the following year, after Dennis Wilson regained the use of his hands to play drums. Fataar would go on to be a part of the comedy band The Rutles, as well as making the occasional guest drumming appearance on later Beach Boys albums. It is also their last with the involvement of manager Jack Rieley. He was manager of this band since shortly after Sunflower's release, and made a major impact on the band and its direction. But he mutually parted with The Beach Boys shortly after the release of this album.

As the title suggests, the album was recorded mainly in the Netherlands. As with the previous album Carl and the Passions – "So Tough", Brian Wilson made very few contributions to this album. However, he would create a bonus EP for this album called Mount Vernon And Fairway (A Fairy Tale), narrated mainly by Jack Rieley. Dennis Wilson had no lead vocals on this album (Except co-lead vocals on "Steamboat"), but his songs "Steamboat" and "Only With You" were included. "We Got Love" was originally supposed to be on this album, but was cut at the last minute in favour of "Sail On, Sailor". Early German pressings of this album mistakenly included "We Got Love", though it did not see official release until a 2016 reissue. A live version of the song saw release on "The Beach Boys In Concert" in 1974, however.

Upon release, this album was greeted with very positive reviews, and was one of the Rolling Stone magazine's picks for the Album Of The Year. Elvis Costello has cited this album as one of his favourites of all-time in a list published by Vanity Fair in 2000 of his 500 favourite albums of all time', where he called "The Trader" his favourite song on the record. Hits and fan favourites include "Sail On, Sailor", "California Saga: California", "The Trader" and "Only With You".

Not to be confused with the country, or the Korean singer.