The only things that matter to her are the weather, the animals, the crops...and him. 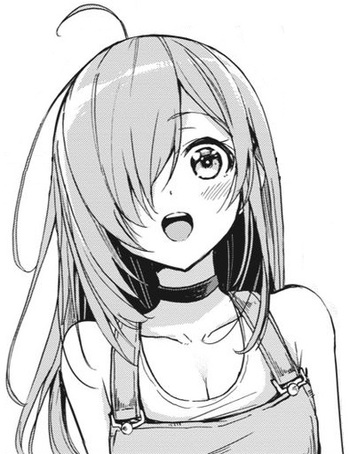 Cow Girl in Year One 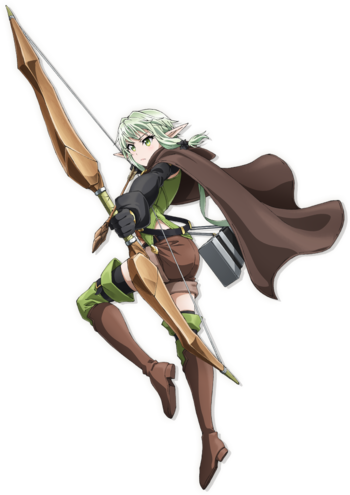 Ignorance is bliss, for learning is the highest joy.

A Silver-ranked adventurer who left her elven home to explore what the outside world is like. Comes to the Guild in search of Goblin Slayer along with Dwarf Shaman and Lizard Priest to ask for his assistance. 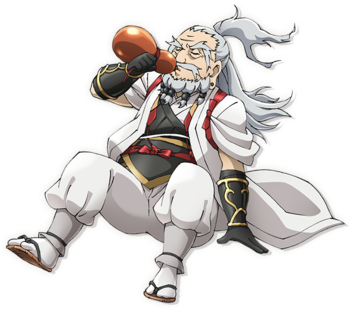 Before they're polished, jewels and precious metals all look like rocks. No dwarf would judge a thing by its appearance alone.

A Silver-ranked adventurer who desires to sample the world's cuisine, chosen along with the Elf and Lizard to stop the goblins threatening their lands.

A Naga does not run.

A Silver-ranked adventurer who wants to become a Naga, comes to the Guild alongside the Elf and the Dwarf to garner Goblin Slayer's assistance.