How can you go adventuring without pen and paper?

A young woman who runs the Guild's front office and hands out contracts to adventurers. She is concerned with the many villages pleading for help against goblins and exasperated at how few experienced adventurers are willing to take the jobs, leaving inexperienced rookies to possibly die from them. She is greatly enamored with Goblin Slayer, due to him being willing to take the many goblin contracts the others won't touch. 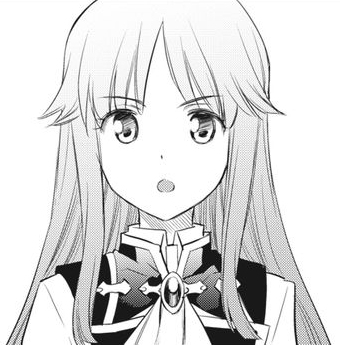 A friend of Guild Girl’s from their administrative training days. Comes down to the Frontier Town from the Capital to assist in promotion interviews. 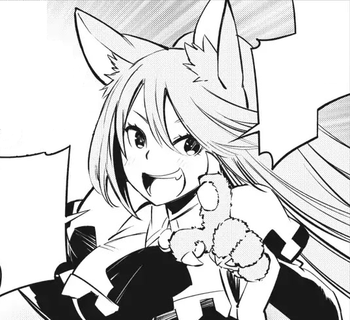 A Wolf-Girl waitress working for the Guild. 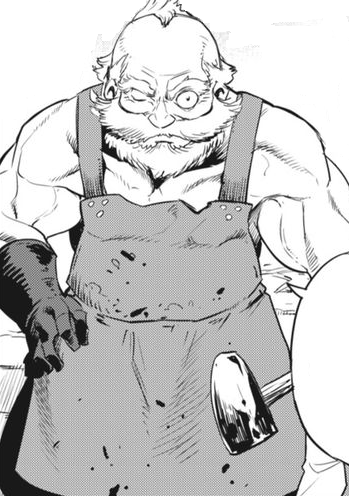 The blacksmith for the Guild. 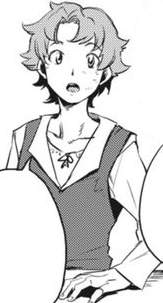 A rookie blacksmith for the Guild. 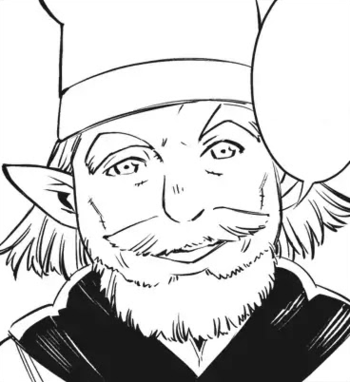 A worker in charge of the Guild Tavern's kitchen. Padfoot Waitress' direct superior. 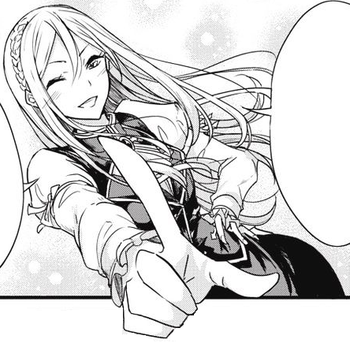 An older girl who used to man the front desk of the Frontier Guild in Year One, and showed Guild Girl the ropes during when the latter first moved in and started working. 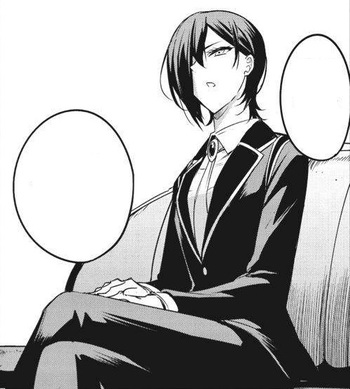 A handsome women who works as a receptionist at the Capital. Comes to the Frontier Town in Year One to address the anomaly that is Goblin Slayer's refusal to do any other quests beyond goblin slaying.