Lord Farquaad is the comically short, ruthless ruler of the huge castle of Duloc and the Big Bad of the first film. 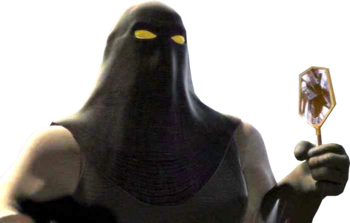 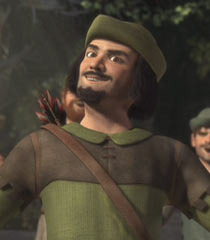 "Monsieur Robin Hood" is a French-accented version of Robin Hood who appears in the first Shrek film. Believing Shrek to be kidnapping Princess Fiona, he tries to save her with the aid of his Merry Men. They are defeated by Princess Fiona, who uses her kung-fu skills. Hood is portrayed as more of a misunderstanding nuisance than a threatening villain, as he genuinely believed that Shrek was going to harm Fiona. He and the Merry Men later attend Shrek and Fiona's wedding, proving that there was no malice. 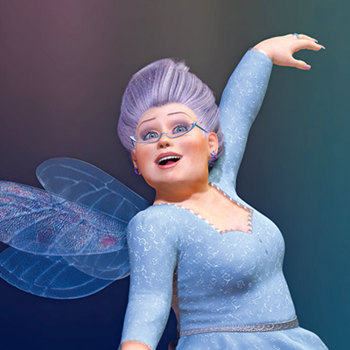 "Remember, happiness is just a teardrop away..."

The Fairy Godmother is a scheming, conniving opportunist, loosely based on the fairy-tale Cinderella's "Fairy Godmother" and the fortune teller from the Shrek! book by William Steig. She seeks to get the best for herself and her son Prince Charming, rather than others. She often resorts to blackmail and trickery through magic to get her way. She acts as the Big Bad of Shrek 2.

"Where is he, Mum? I shall rend his head from his shoulders — I will smite him where he stands — HE WILL RUE THE VERY DAY HE STOLE MY KINGDOM FROM ME!"

Prince Charming is the son of the Fairy Godmother. He is very handsome, and was supposed to rescue Princess Fiona from her dragon-guarded tower. He starts off as the secondary antagonist in Shrek 2 and becomes the Big Bad of Shrek the Third. 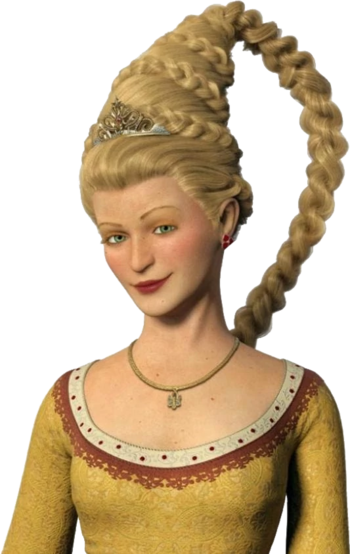 Rapunzel is Fiona's friend-turned-enemy and Charming's love interest. She is the secondary antagonist of Shrek the Third.

"Just sign it, and all your problems will disappear."

Rumpelstiltskin is a short man who makes magical deals (complete with contracts). He is the Big Bad of Shrek Forever After. 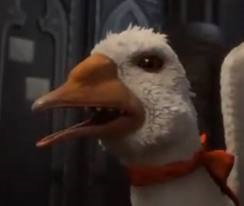 Fifi is Rumpelstiltskin's pet goose. She is also his bodyguard and carriage puller. 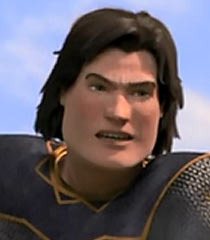 Sir Lancelot is one of Arthur's classmates in high school. He's very handsome and muscular. 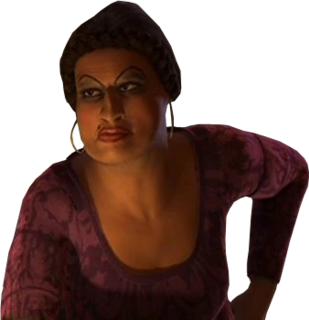 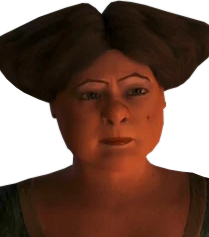 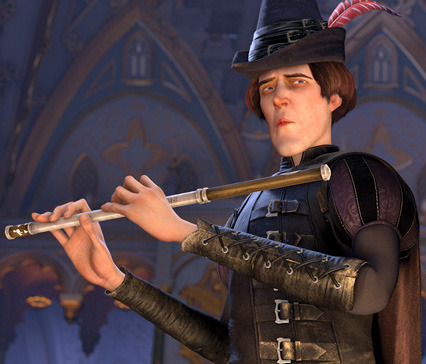 The Pied Piper appears briefly in the first film, among the fairy tale creatures exiled in Shrek's swamp, where he rallies many rats with his enchanted flute.

In Shrek Forever After, he is hired by Rumpelstiltskin to capture the ogres by forcing them to dance and follow him with his enchanted flute. He can handle different species (rats, ogres, witches...) or even objects (Rumpelstiltskin's socks) by setting the "target" dial of his flute. He never speaks and instead uses his flute to communicate. The Piper has no voice, but the flute performance was done by Jeremy Steig (original author William Steig's son). 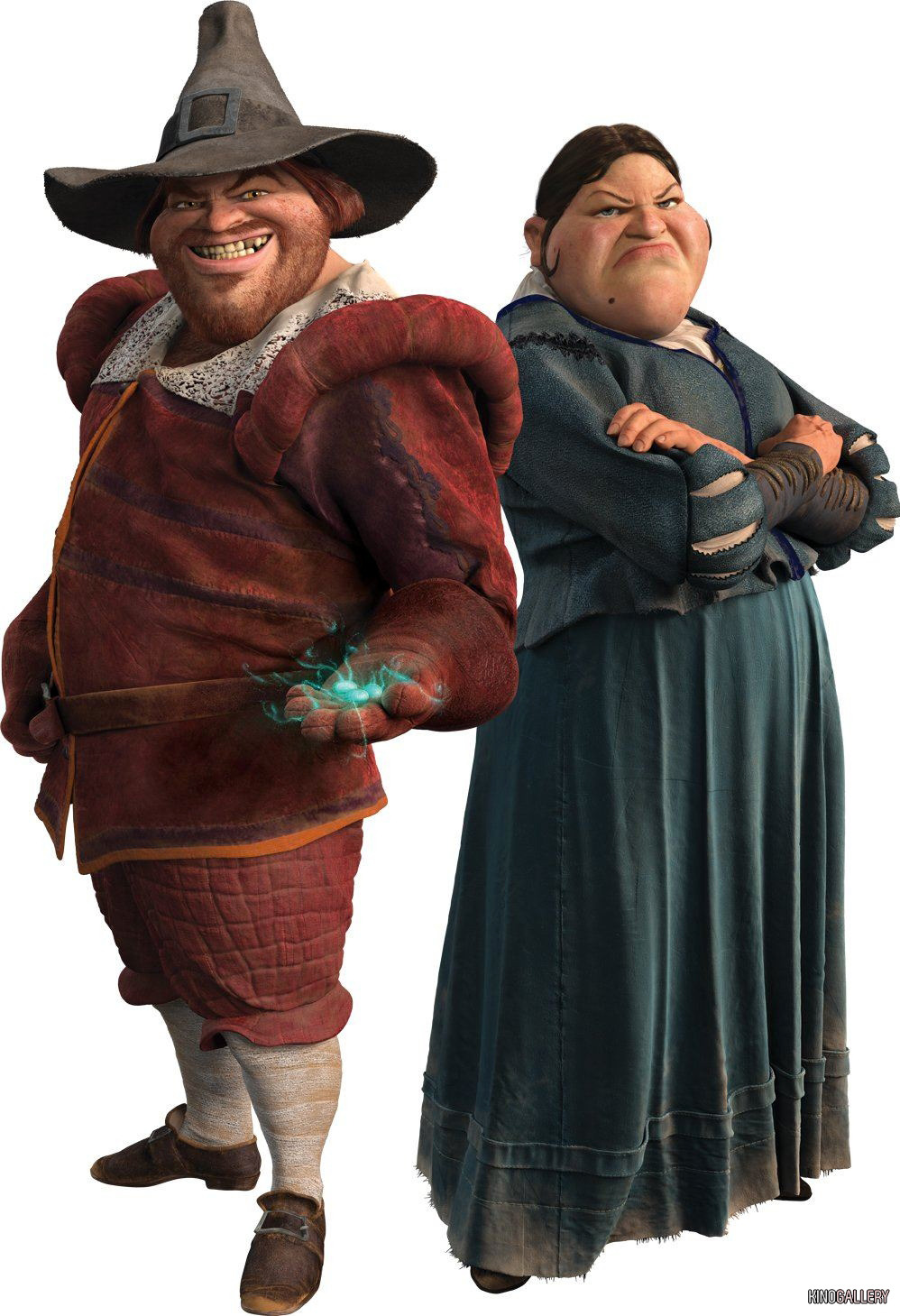 Jack and Jill are a married, outlaw couple in the film Puss in Boots. 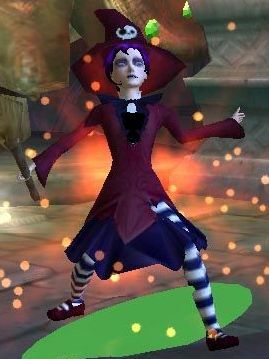 A witch who appears as an unlockable playable character in Shrek SuperSlam.