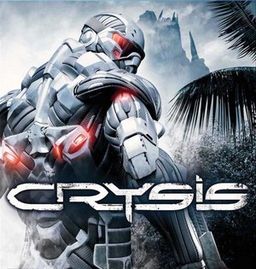 "This isn't a war ordinary humans can win! This is the future - death's an inconvenience now, nothing more. We are all dead men walking!"
— Jacob Hargreave, Crysis 2
Advertisement:

In the year 2020, an alien structure has been found buried in an island in the South China Sea. The U.S. army sends Raptor Team, a group of Delta Force soldiers equipped with multi-functional Nanosuits, including the Player Character Jake "Nomad" Dunn, to rescue the archaeologists who found it and then were taken captive by North Korean forces. However, the aliens are not friendly to either side and Nomad must combat both the North Koreans and the aliens.