Franchise / The DCU
aka: DC Comics 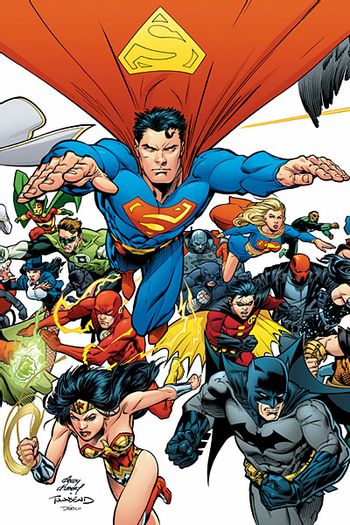