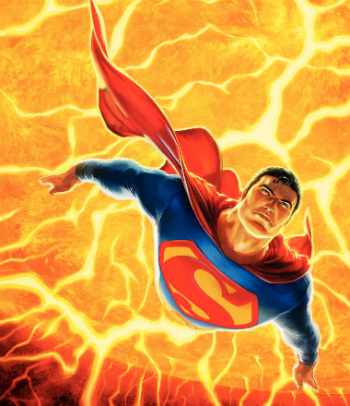 A film in the DC Universe Animated Original Movies line, based on the comic of the same name. When Lex Luthor manages to poison the Man of Tomorrow with an overdose of solar radiation, a lethal effect that not even Superman can overcome, Superman decides that it is time to look back and wrap up his life. There are villains to overcome, answers for the woman he loves and his legacy to look to. However, Lex is still planning something and there is a villain hiding just out of sight...