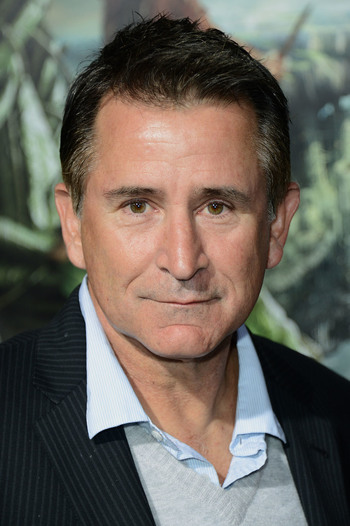 He is married to Alexndria Henkel, with previous marriages to Cherie Michan and Gia Carides.