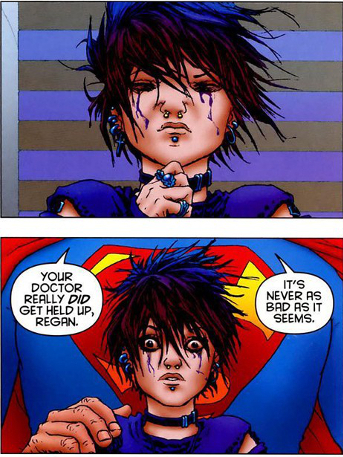 "You're much stronger than you think you are. Trust me."