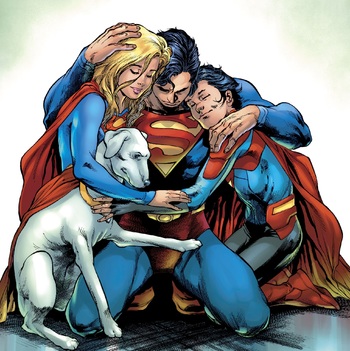 "That right there is worth more than any superpower."