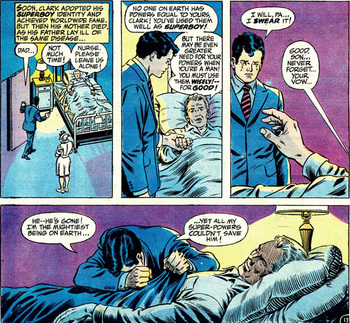 "The Origin of Superman" (1973)
WARNING: Spoilers are unmarked.