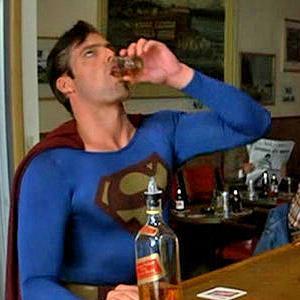 open/close all folders
Comics
Most of this game is based off of Superdickery, so all of the drinks will be referred to as shots. You may substitute drinks for shots.
Advertisement: