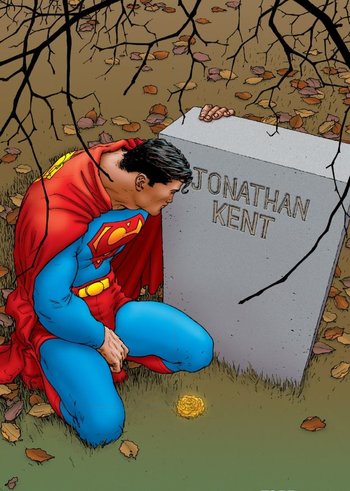 He was always too late to save him.
Advertisement: