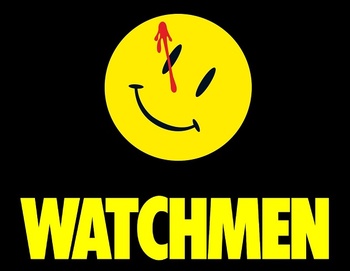 Although originally conceived by its writer-artist team Alan Moore and Dave Gibbons as a finite story and standalone entry, DC Comics' Watchmen has seen a number of adaptations into different mediums and follow-ups.

With a single exception, neither Moore nor Gibbons consider the later entries to be canonical and see them primarily as adaptations and derivative works (if they don't outright disown them, Moore in particular).