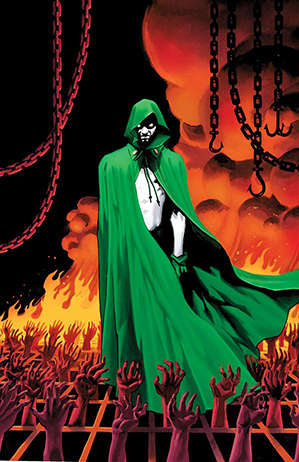 If you're a criminal, and you meet this guy, you're screwed. Meet the poster child for There Is No Kill Like Overkill.
"The guilty must be punished for their crimes".
Advertisement: