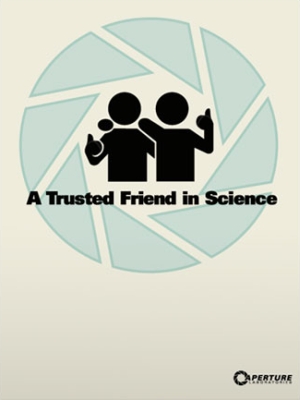 Research Inc. is a company that serves as the birthplace of technology and innovation. Generally, for technology that doesn't yet exist in the real world. It may be a whole company dedicated to one aspect of science, or an independent contractor, or just one part of a larger Mega-Corp, but in any case, they're usually in it for a profit or new toys.

Think tanks, policy institutes, research laboratories, military bases, secret facilities; there are many locations a scientist (mad or otherwise) can get a decent salary (plus benefits) and never have to worry about ethical problems.

The actual facilities very likely double as a modern Mad Scientist Laboratory, but could also be found abandoned. Actual research may occur or it could just be there For Science! Often they're run by a Corrupt Corporate Executive.

Compare with Cut Lex Luthor a Check. Contrast with For Science!, as this tends to be For Money!