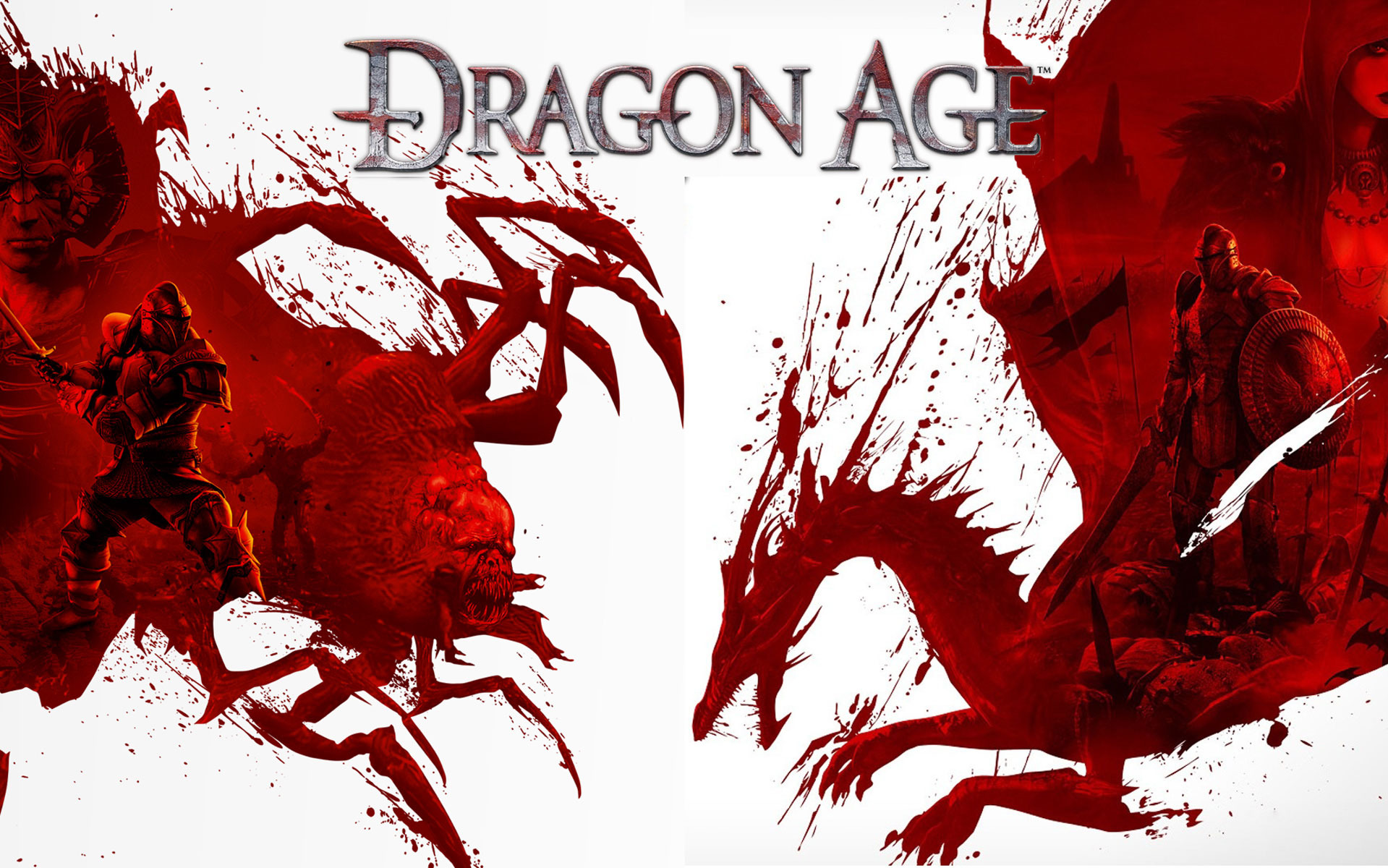 That's a nice blood motif you got going there. Be a shame if anything happened to it...