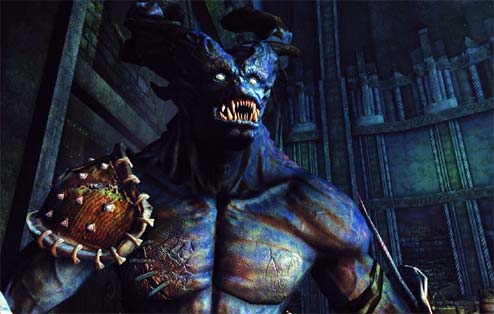 "We tried to escape, but they found us. They took us all, turned us. The men, they kill... they're merciful. But the women, they want. They want to touch, to mold, to change until you are filled with them. They took Laryn. They made her eat the others, our friends. She tore off her husband's face and drank his blood. And while she ate, she grew. She swelled and turned gray and she smelled like them. They remade her in their image. Then she made more of them. Broodmother..."
— Hespith