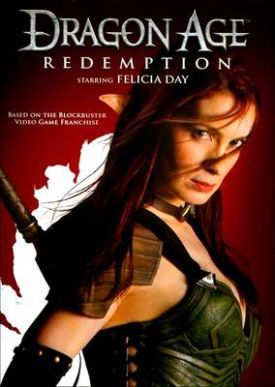 A web series from the Dragon Age Expanded Universe written by and starring cult actress Felicia Day. Day plays Tallis, an Elven assassin of the Qunari who gathers a group of uneasy allies to take down a rogue Saarebas (a Qunari mage).
Advertisement:

Tallis is featured in the Dragon Age II DLC Mark of the Assassin. Both the Web Series and DLC launched