What Could Have Been / Spider-Man 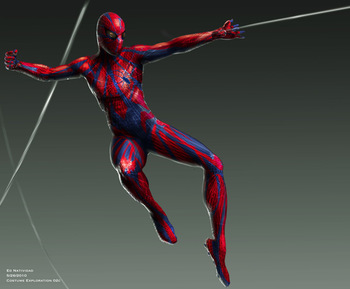 The number of canceled and scrapped projects and/or elements related to the comics, the Spider-Man Trilogy, and The Amazing Spider-Man Series are staggering.

Scrapped elements involving Spider-Man in the Marvel Cinematic Universe can be found here.