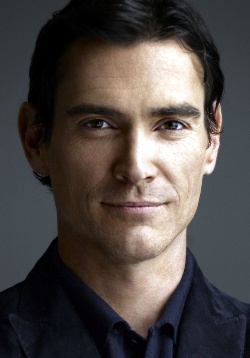 He is known for his roles as the guitarist Russell Hammond in Almost Famous, Will Bloom in Big Fish, Doctor Manhattan in Watchmen and as J. Edgar Hoover in Public Enemies.

He also has experience in voice acting, having voiced the English version of the character Ashitaka from the Studio Ghibli film Princess Mononoke. He was also the (U.S.) narrator of Mastercard's long-running "Priceless" ad campaign from 1998 to 2005.

His stage roles include:

His television roles include: