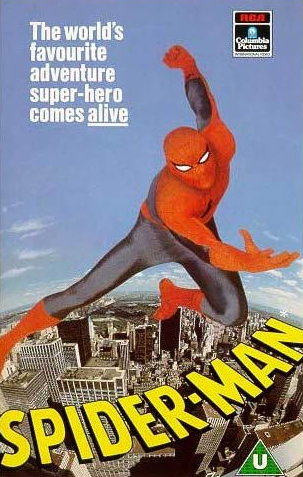 The Amazing Spider-Man was the first Live-Action Adaptation of Spider-Man that aired on CBS from 1977 to 1979, starting with a pilot movie titled simply Spider-Man and starring Nicholas Hammond as the web-slinger.

The series goes for a more realistic route and has Spider-Man tackle ordinary criminals rather than supervillains.

The Amazing Spider-Man provides examples of: