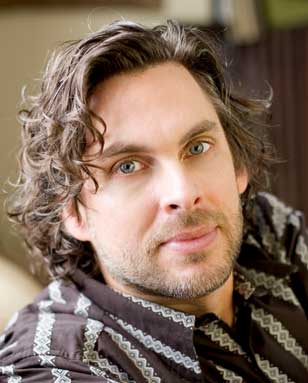 Most of his books are, in part, about Judaism or Jewish people. He has written Fantasy, Mystery, and Alternate History — and even when he isn't writing genre fiction, he often writes about it.

He also worked on the screenplays for Spider-Man 2, John Carter and the Star Trek: Discovery Short Treks episode "Calypso". He was the showrunner during Season 1 of Star Trek: Picard.

Works by Michael Chabon include:

Works by Michael Chabon with pages on this Wiki:

Other works by Michael Chabon contain examples of: