Literature / Gentlemen of the Road 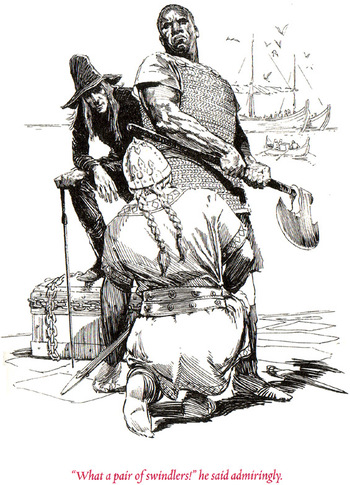 Gentlemen of the Road is an adventure novel by Michael Chabon. It was first published in 2007.