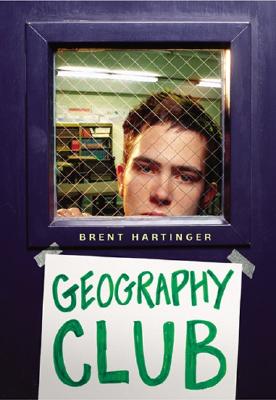 Geography Club is a Young Adult novel by Brent Hartinger about Russel Middlebrook, his friend Min, and a group of teenagers who start a secret gay support group at their high school. Fearing backlash, they call it the Geography Club, in the hope that no one will join a club so boring. However along the way, Russel realizes what hiding does to his relationships and himself and how maintaining a facade to please others ends up hurting yourself.