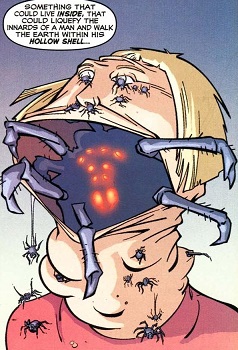 See? SEE NOW? I am the Thousand.