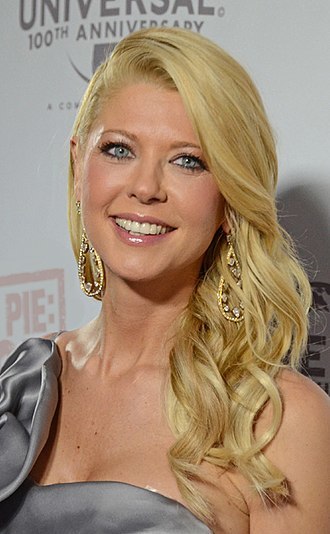 Tara Donna Reid (born November 8, 1975 in Wyckoff, New Jersey) is an American actress best known for her recurring roles in the American Pie and Sharknado film franchises. She has also been in a buttload of commercials for corporations including McDonald’s, Crayola, and Milton Bradley, and attended Professional Children's School with fellow actors Christina Ricci, Jerry O'Connell, Sarah Michelle Gellar, and Macaulay Culkin.