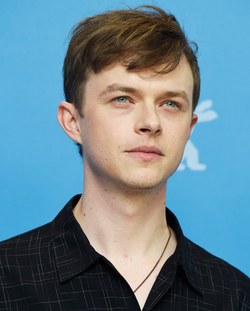 Dane William DeHaan (born February 6, 1986 in Allentown, Pennsylvania) is an American actor. Following his film debut in Amigo, he had his breakout role in Chronicle. He's known for playing complex and often tortured young men, and has shown this both in big franchise fare like The Amazing Spider-Man 2 and Valerian and the City of a Thousand Planets and lower-key dramas like Kill Your Darlings.