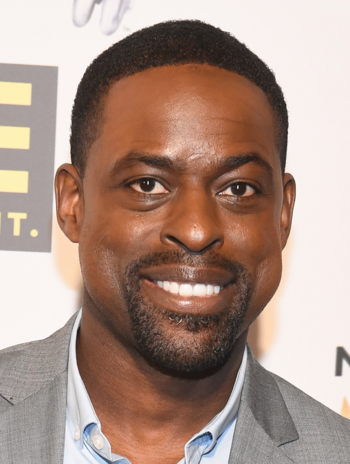 Some of his most well-known roles include portraying Dr. Roland Burton in Army Wives, Christopher Darden in The People v. O. J. Simpson and Randall Pearson in This Is Us.

For his roles, he has received two Emmy Awards for Lead and Supporting Actor, a Golden Globe (being the first African-American to win for Best Actor in a television drama) and two Screen Actors Guild Awards.