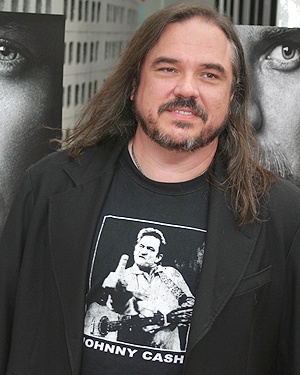 He's best known for his performance as Hitman with a Heart Dan Dority on Deadwood. In film, he might be most recognized for his work in There's Something About Mary and Scream (1996). He also voiced and performed motion capture for Bill in Naughty Dog's 2013 survival horror action video game The Last of Us.