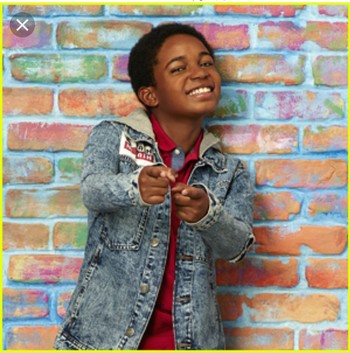 Issac Ryan Brown (born on July 12, 2005 in Detroit, Michigan) is an American child actor, voice actor, dancer, rapper, and singer. He is best known for his role as Booker Baxter-Carter on Raven's Home.

Tropes associated with his roles include: