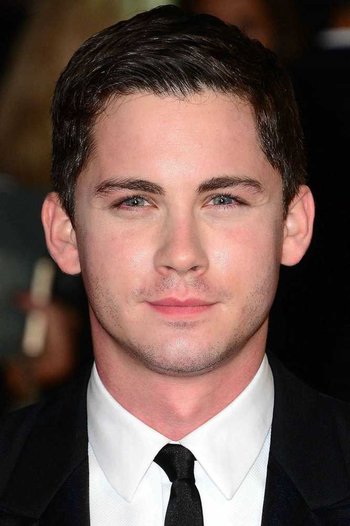 "I'm not the kind of guy who got into this to be famous."
Advertisement:

Logan Lerman (born January 19, 1992) is an American actor. He was born in Beverly Hills, California, to a Jewish family.

He has been acting since the age of four, starting out in commercials. His first film role as Mel Gibson's son in The Patriot and he continued to play bit parts in films and TV shows in his childhood. A major career boost came when he starred in Jack & Bobby, playing the younger version of the titular Bobby - a kid who will become the US President one day. The show was cancelled after one season, but Logan continued to impress in other small roles.

He was brought to national attention with the film adaptation of Percy Jackson and the Olympians as the titular character. The film was a success and earned a sequel. Logan also earned his dramatic credentials in films like The Perks of Being a Wallflower, Noah and Fury (2014). Most recently, his performance in the adaptation of Philip Roth's Indignation (which he also executive produced) won him wide critical acclaim.