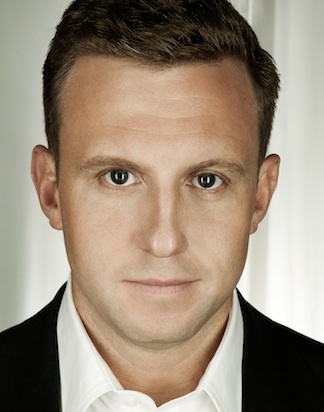 Fleischer is best known for directing the 2009 horror comedy Zombieland, which was also his directorial debut on a feature film. Commercially and critically successful, the film is credited with launching the careers of stars Jesse Eisenberg and Emma Stone. A sequel, Zombieland: Double Tap, was released in 2019, with the original cast reprising their roles.

In 2017, it was announced that Fleischer had been attached to direct Sony's long-gestated Venom, based on the Marvel Comics character of the same name.

Prior to directing film, Fleischer worked as a director of commercials and music videos, most notably directing M.I.A.'s "Galang"

video. He's also the founder of production company The District, which produces series like Superstore and Santa Clarita Diet.