Tearjerkers in the Spider-Man franchise. 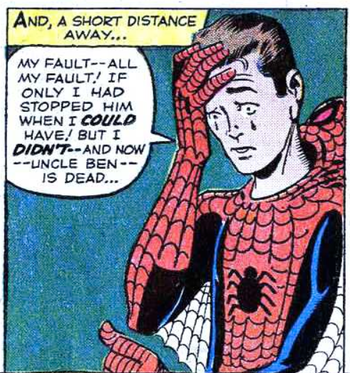 The first of many.