What Could Have Been / Comic Books 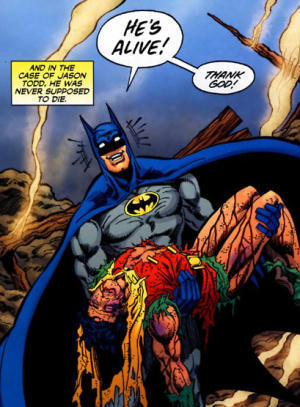